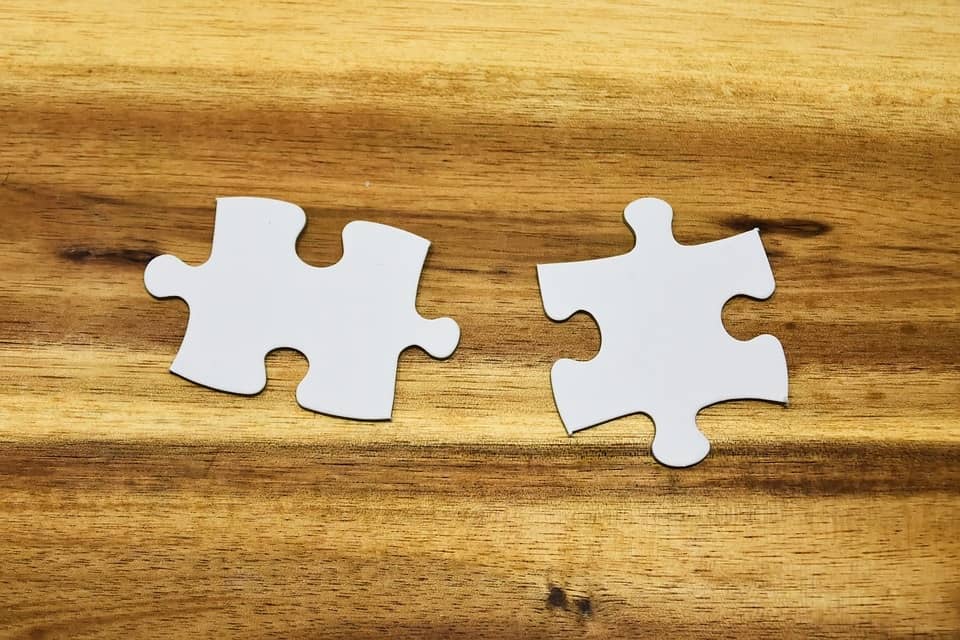 At Ignite in September, Microsoft had various talks about the roadmap for Microsoft Project and Dynamics 365 Project Service Automation but one of the things they announced that seems to have flown under the radar a bit is the unification of the Microsoft Project and Dynamics 365 Project Service Automation platforms. If you didn’t see it, click here for the link to the recording on YouTube.

In this post I plan to summarise what this means for Dynamics 365 PSA customers and how we can potentially leverage these changes in the future. 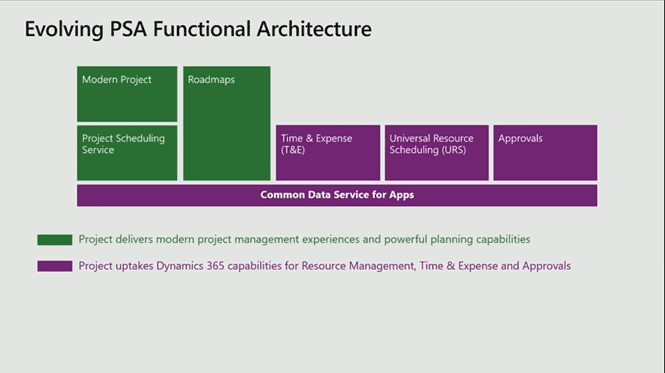 There looks like there is much more collaboration between the development teams than ever before as now there are shared components between the tools. There has been the PSA addin to the Microsoft Project client but I’ve always found that a little hit and miss with the data transfer between the two. Admittedly, I haven’t tested the addin for a little while so it may be a lot better now.

An example of the collaboration shown at Ignite was the Schedule grid. In PSA Version 3, this was updated from the hard-coded and Gantt chart view to a new Schedule view. This view is a collaborative effort between the Project Online and PSA development teams and it will be the same in both projects. This has a number of benefits, principally being that familiarity across the two tool sets is increased. Users who will be using Microsoft Project Online, will be able to pickup Dynamics 365 PSA easier due to the shared experience. 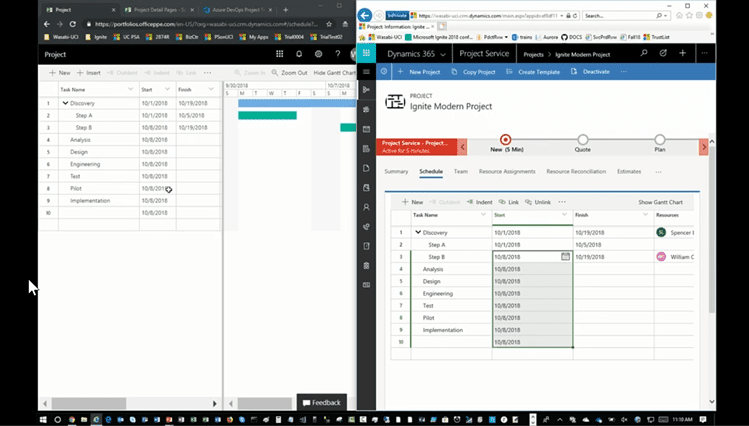 The other major benefit of this is that because its a unified platform, updates to a project schedule in MS Project or Dynamics 365 PSA automatically show on both systems in real-time. This could potentially solve one of the biggest issues with PSA, sharing a plan with a customer or client without the need for a license of Dynamics 365. This hasn’t been announced anywhere but the idea of publishing a limited set of project information to Microsoft Project Online and allowing the customer guest access to that in a read only form promotes collaboration between the parties. You add to this using Microsoft Teams with guest access, and it looks like we’ll finally have a full collaboration space to work on with clients on their projects, with the knowledge that all the data is stored securely in your Office 365 environment and not on any 3rd party services.

There are a whole range of other potential benefits to the unification of the platform, such as being able to create PowerApps and PowerBI reports from one data source. The shared resource across Project Service Automation, Microsoft Project Online and if you use it, Dynamics 365 Field Service as well.

Microsoft have said that its going to take time to get the new Project Online up to feature parity with the existing Project Online toolset, but that we should start to see features coming through in 2019. Once its there, the benefits are huge. From a Dynamics 365 perspective, its just another reason why you should look at PSA as the project management solution to run your projects.

We’ll post more information about the unification of the platforms and any new features as they are released, but feel free to contact us to discuss why PSA or any of the other Dynamics 365 apps are a fit for your business.

Kyle was born in South Africa to a South African dad and an Italian mum. Kyle has spent over 10 years working in the CRM industry (8 Years with Microsoft Dynamics). Prior to setting up Rocket CRM he was working as a Senior Solution Architect for a Microsoft Gold Partner. Kyles early career was spent in Hotel management and from that he developed a passion for delivering excellent customer experiences.

View all posts by Kyle Mckie →

Come and see us