30 Ways to Transform Your Marketing in 30 Days 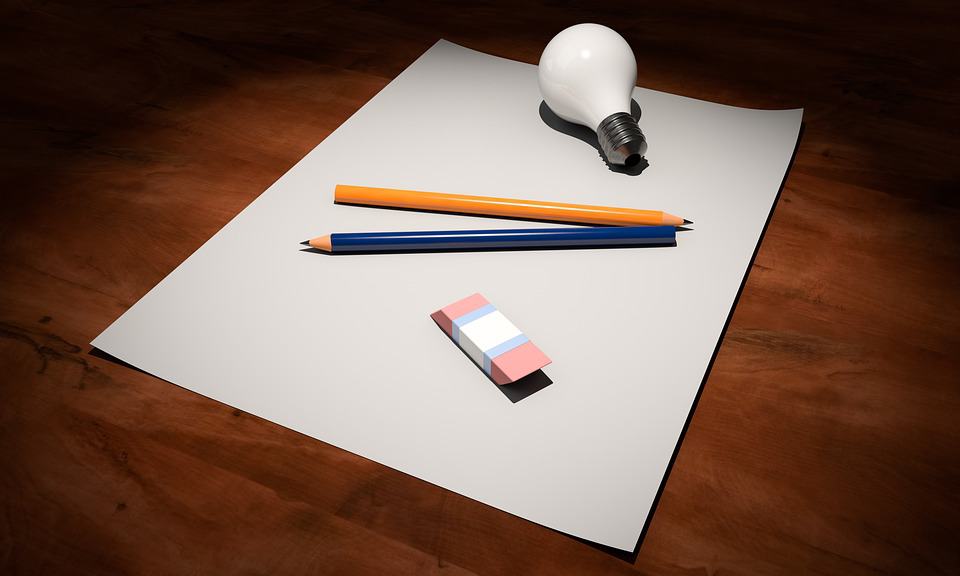 A Critical part of your CRM project planning is the baseline plan for implementation. It is very important that everyone agrees and commits to the plan in order to manage everyone’s expectations and for it to be achievable.
If you have been assigned to work on a CRM project for your organisation, you will have to create a project plan that will incorporate all of the tasks necessary to get that project past a Go Live state and into a day to day operational state. I often compare writing a project plan to writing a story. A small CRM project is like a short story that may not need too much detail but needs to focus clearly on getting the story told. Whereas a large corporate project may be more like writing a very detailed novel with subplots, twists and people that dip in and out as the story unfolds. This is exactly the same in the world of CRM project planning. In either case, the author has to start by thinking of a simple plan or plot and then the next step is to flesh out the story with as much detail as possible so that the reader can fully understand and visualise exactly what’s going on.

What is a project plan?

A project plan for any type of project is simply (and in its purest form) a list of tasks. For each task, you want to know who is going to do that task and when it is going to be done by. However, a common mistake is to not be detailed enough when breaking down the tasks for a project. For example if you think about a basic 10 day CRM rollout, you can break it down roughly into the following basic tasks:

This is great for an overview of the phases of a project and is useful for a project sponsor as a way to know how the project is progressing. However in order to properly be on top on the project as a project manager, you would need to break down each of the tasks above into subtasks and capture some additional information as listed below:

The column headings we have listed above, will definitely be sufficient for most small projects. Some people might argue that they would add several more headings such as , % complete, Duration, Task type, Priority etc. However, it is important to remember not to get too carried away with lists, charts and project graphs instead of making sure the project is actually progressing. Getting bogged down in project documentation is actually quite common as people feel they need to justify themselves and their role.

A project plan (or schedule) will incorporate all of the tasks that are needed in the project as well as the subtasks, milestones* and sign-offs from the project.

*What is a dependency?

*What is a Milestone?

A milestone is a reference point that marks a major event in a project and is used to monitor the project’s overall progress. For example, the completion of each of the major tasks above might be a trigger to move onto the next stage. I.e. Once the data import is done and signed off, then the training phase can start. Sometimes you will find that project payments may be tied to milestones.

The Christmas Rule of Project Planning

Experience is key when managing a CRM project. There is a project management rule known as the “Christmas Rule”. It was coined by Mark Horstman (co-founder of Manager Tools)

“If you do it rarely, and it’s important , you’re likely to under-perform”

Christmas is a time of decorations, presents, the big turkey dinner, parties and guests staying over etc. With all this happening at once Christmas planning is quite a major activity for most of us because it is something we simply do not do everyday. So how can we expect to be an expert at it the first time we attempt it?

The same could be said for planning a wedding, for most folks that would be massively daunting. Yet for the professional wedding planner, who manages 50 weddings a year,  it’s all in a day’s work.  When you look at CRM projects through the same window you can see why it’s a no-brainer to get professional help with implementing your CRM project. Even if you think you can’t afford to engage with a CRM partner, maybe think about how much they will save you in the long run after your project fails.

We are just finishing up a project right now with a customer that has had two failed attempts to launch CRM internally. The third time they decided to seek help and now the project is just two weeks from launch.

We fully accept that some of you may not be in a position where you have a choice and you are forced to try to go it alone. To you, we would advise to read all you can (and there’s a lot of good information out there) and try to remember these two things:

At Rocket CRM, we are an experienced CRM project team and we all know what its like when you are just starting out in project management feeling out of your depth and not sure who to turn to. Even if you don’t have budget to engage with a CRM partner on a commercial basis, we are happy to receive questions from you regarding CRM or managing your CRM project and where we can we will try to answer your questions or at least point you in the right direction. Get in touch.

Iain has been working in the CRM industry since 1999 and has a wealth of experience of implementing CRM for small to medium sized business teams. Iain’s focus is on “Keeping it simple” and on user adoption.

View all posts by Iain Wicks →

Come and see us